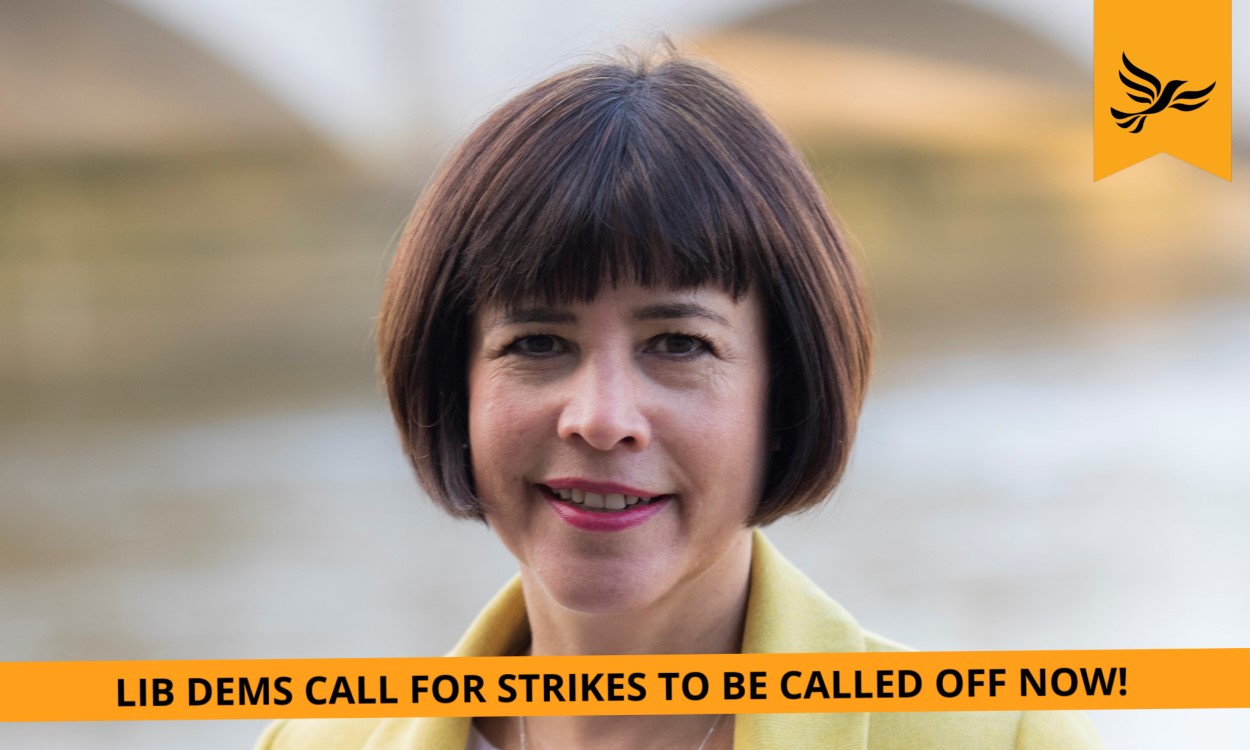 Members of the RMT will walk out for 27 days throughout December 2019, causing chaos to commuters, to businesses and to people travelling for Christmas.

We urge commuters to sign our petition to call off these strikes now!

We, the undersigned, urge that SWR and the RMT return to the negotiating table with their respective teams, and secure a resolution to the ongoing industrial depute regarding guards and driver-operated trains immediately – and that these strikes are called off now.