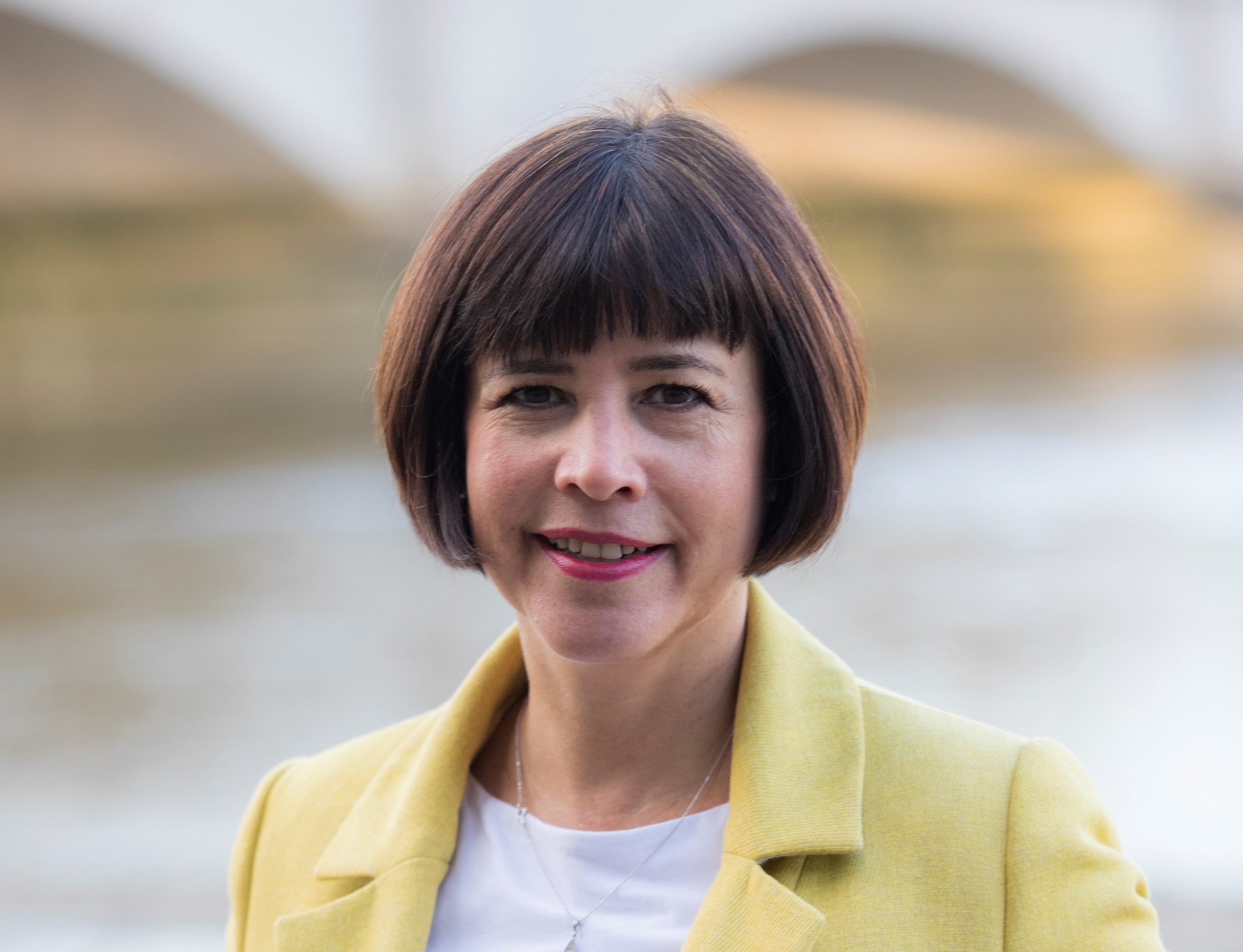 About Sue, your candidate for the Lib Dems

Sue Wixley has been working to build a fair, free and open society since she became an active campaigner against apartheid as a student in her native South Africa. After university, Sue co-founded the South African Campaign to Ban Landmines, playing a major role in the successful global campaign that was awarded the 1997 Nobel Peace Prize.

Sue moved to the UK 20 years ago and since 2009 has lived in Southfields with her journalist husband.

Sue’s 30-year career as a change maker has involved many of the most important issues facing the UK. Internationally, in addition to her work to ban landmines, Sue has worked for Oxfam and served on the board of the Consortium for Street Children. Nationally, Sue has engaged with the private and public sectors to remedy social problems ranging from homelessness to failing social care, criminal reoffending to dealing with the challenges of an ageing society.

Sue’s passionate opposition to Brexit motivated her to join the Liberal Democrats – the only national party which has consistently campaigned to remain in the EU.

Sue champions the issues that matter most to people across Putney: for our right to have a say on a final Brexit deal, for confronting the global climate emergency, for social housing in Roehampton, for greener streets and against Heathrow expansion and food poverty.